Will The Metaverse Just Be A Giant Virtual Casino? 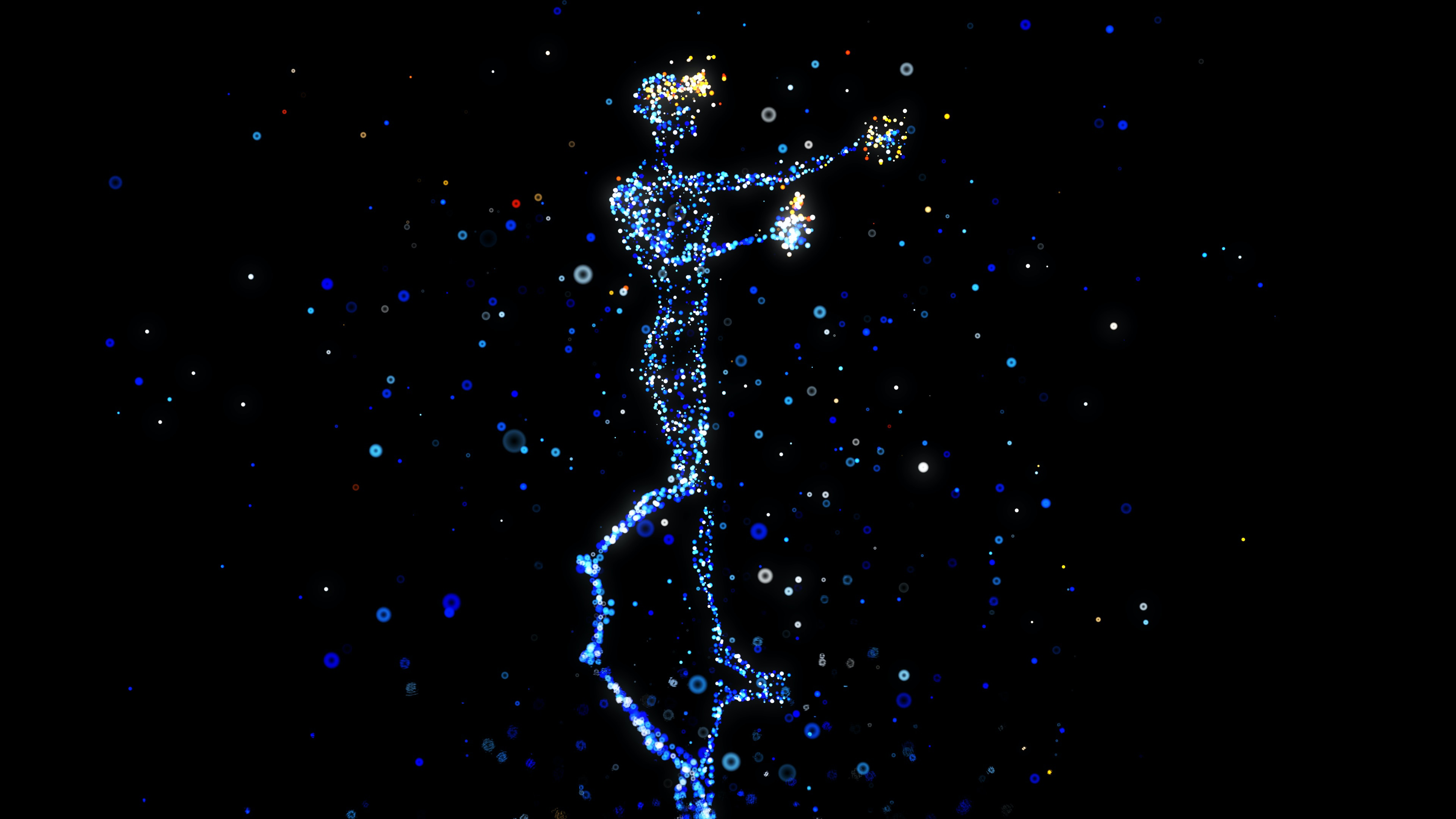 In the last six months, so many stories have offered expectations of what the Metaverse will be like and they differ so wildly.

The experts at CNET.com suggest that it’s the next iteration of the internet, where people will be able to socialize in online spaces as well as work and play as an avatar, but yet also say it’s a “squishy concept”, whatever that means. Alternatively, influencers like Eva Savagiou believe that it will be akin to a marketplace.

Ultimately, based on what we are hearing, it will probably be many things, but what if it’s primarily a combination of the two, making it a giant virtual casino? After all, one of the world’s most popular games found in those establishments, poker, is already trending virtually!

Millions of people haveplayed the game online via the internet during the pandemic, and according to Poker.org, even the World Series Of Poker – the game’s signature event, which is now accepting entries through virtual satellite tournaments. Even though many efforts have been made to attract players back to the in-person tournaments as restrictions start to ease, many have preferred to stay away and play exclusively online. So, it’s not hard to imagine entirely virtual versions of events like this, being available to access and be successful in the Metaverse.

After all, if the Metaverse is connected to gaming, we’ve already got a virtual casino of sorts in GTA, where players love the opportunity to sit at the tables in one of the game’s latest updates. While the game has in-game currency, players can purchase more using real-world money, and it’s led to more than 50 companies banning the update due to strict gaming rules. This is due to players being able to enjoy blackjack, roulette, and slots similar to what people are used to in the bricks and mortar equivalents.

However, the concept of gaming has gone one step further in El Salvador, as the country is introducing the first virtual casino. But if the idea isn’t interesting enough, it’s also going to have a physical branch in the country, called Astro Casino. At the digital casino, the world of modern technology and popular culture collide even further, as the owners of the establishment are allowing people to buy and sell NFTs.

With the introduction of the non-fungible tokens into casinos and value, allied with the number of people now gaming online, the potential for revenue at something like this could bring mind-boggling numbers.

When people think of the Metaverse, it’s also evoking thoughts of a virtual reality-based world, and maybe they’re right! The number of people gaming in VR is such that it’s projected to become an industry worth over $50 billion in a matter of six years; when you consider it’s worth around $8 billion now, that’s how influential it’s expected to be in the future.

Final thoughts
It all sounds a little like the Ernest Cline book that Steven Spielberg made into a movie, Ready Player One. With players heading into a virtual world, having an online persona different is important to the one they live with every day.

With us already seeing so many things on the internet that are linked to what the Metaverse may be, it all points to the suggestion that this new digital world will indeed be many things for many people, but we certainly should be prepared for it to be in large part some sort of casino gaming experience. Tyler Tometich is a visual effects wizard garnering eyeballs by millions on social media. Tyler has worked with the biggest names in the industry and churned out content for mega-celebrities while continuing to grow his own following. This guy is serious business.

As a kid, Tyler found himself on the wrong side of life. Struggling with addiction for many years, his life was affected severely. As a young adult, he had many jobs that he did not enjoy. He was working only to pay the bills. Tyler knew he was better than this. He knew he had the potential to become something great.

His college learning gave him the confidence to take over the world of VFX. He worked with artists and industry leaders from varied walks of life. He worked on Marvels Ad campaigns for movies like Captain Marvel, Ant-Man and the Wasp, and Thor Ragnarok, just to name a few. He has collaborated with musicians, worked on TV commercials and TV series. More recently, he has been creating online content for celebrities like Priyanka Chopra Jonas and others that are yet to been disclosed.

Tyler’s journey has been of constant learning and upscaling himself. In the year 2016, he registered his own LLC. Tyler’s company VFX Monkey specializes in Visual Effects, Motion Graphics, and Animation. As a company, they seek to bring a unique touch to every project they take over. Tyler believes his superpower is to understand his client’s vision and bring it to life. His company has worked on multiple projects, from weddings to commercials to films.

Life after the Pandemic

The pandemic brought him closer to his family and compelled him to bring immense changes to his life. He restructured his work life and focused on creating his brand over the internet, which enabled him to work with celebrities. He also hosts monthly challenges and keeps things interesting on Instagram. The theme for April month is Harry Potter. He intends to inspire his followers and urges them to take part in the challenge by making creative videos and photos.

Tyler asks people to be hopeful, no matter how bad the situation is. He firmly believes that every human being is capable of great things only if they are willing to step out of their comfort zone. Always admit when you’re wrong and try to see everything as a learning experience. His advice to people who want to make a mark in the industry is to not be afraid of asking questions and never stop learning.

Be Inspired! Create! Inspire others!